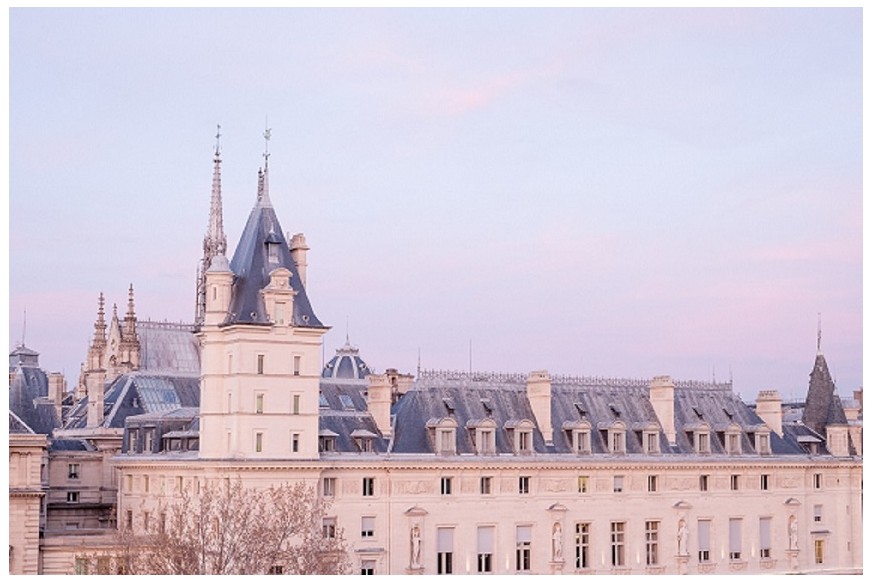 Today on Bastille Day, France's national holiday, we celebrate French women who fought to improve their conditions through activism! From 1789 until today, countless women of astounding beauty and remarkable human qualities have defended causes that are dear to them, and passed on the torch through generations. Working to make the World a better place elevates these women's beauty, because helping others kindles happiness. In fact, when researchers at the London School of Economics examined the relationship between volunteering and measures of happiness, they found the more people volunteered, the happier they were. And as studies have demonstrated, happiness is the best recipe for an inner-glow!

We highlight four French women with timeless beauty and very important causes, who inspires us daily. Are you ready to travel with us?

Famous French actress and producer, Mylène Demongeot starred in sixteen French films such as Les Trois Mousquetaires, Le Cavalier Noir, and Fantômas. An actress adored and celebrated along with her good friend Brigitte Bardot in the 1950s and 1960s, Mylene embarked on her next chapter which was supporting a cause that is close to her heart. In founding the not-for-profit organization, HAMAP, Mylene has been working tirelessly to clear landmines around the world. Since it’s founding, HAMAP has carried out 54 demining projects in 11 countries, including Benin, Burkina Faso, Lebanon, Tunisia and Senegal.

The career of French Cinema Icon Sophie Marceau began at the early age of 14 when she starred in the film La Boum. In 2003, Sophie Marceau was recognized for her talent when she received the honor of officer of the Ordre des Arts et des Lettres from the French Ministry of Culture. An excerpt from her award ceremony: "For millions of spectators, you embody freedom and activism. You are a model in our country and around the world, you represent the image of the perfect French woman. You deserve this award from the gratitude of France."

Beauty for a cause, Sophie Marceau is the ambassador of the Association Arc-en-Ciel whose mission is to realize the dreams of children suffering from serious diseases. They work to help make dreams come true for children, despite battling a major illness, as it improves the desire to fight and promotes a positive dialogue between children, caretakers and parents. In making a sick child’s dreams comes true, he or she can smile and feel joyful. Talk about a role model!

French actress and model, Noémie Lenoir was first discovered in 1998. She quickly became a cover girl gracing French and American magazines such as Vogue, Elle, Marie Claire, and Sports Illustrated. Noémie Lenoir transitioned to the big screen and appeared in films such as Astérix & Obélix, Mission Cléopâtre and After the Sunset with Salma Hayek and Pierce Brosnan. Along with her professional activities, Noémie Lenoir has become the ambassador of the FFAC Fédération Française des Associations de Chiens Guides d'Aveugles (French Federation Association of Guide Dogs for the Blind). She explained, "Everything that contributes to the awareness of the disabilities of life touches me. Supporting the cause of visually impaired people was obvious to me. "

French Supermodel, Estelle Lefébure embodies the effortless chic ‘je ne sais quoi’ of the French. Starting off her modeling career at the age of 19, Estelle was the muse for Vichy in a 3-year contract, and broke records with her long term contract with Mixa which has been active since 1998! She is also the model who holds the record for the most number of covers for Elle Magazine (37 covers since 1985!!).

Estelle Lefébure is a true model citizen, as she is very much involved in causes that are important to her. Estelle is a proud sponsor of the Ninoo association, which advocates for children with autism and their families: "Because all children need love, support, and an education. Because my heart makes no difference, I am pleased to support the Ninoo association and its families as a godmother. "

They’re talking about us!

Doctissimo : "MESO-GLOW is a real vitamin cocktail that plumps the skin and stimulates the skin’s microcirculation to bring about an immediate glow."

BeautyTricks : "The Perfect Glow Sunless Tanner is one of the best I've tested so far! No carrot complexion, no streaks and a very uniform result. The best! " 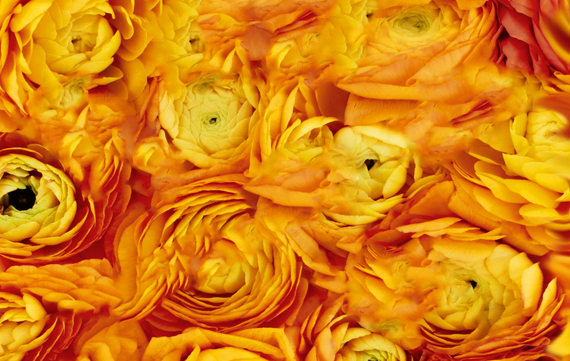 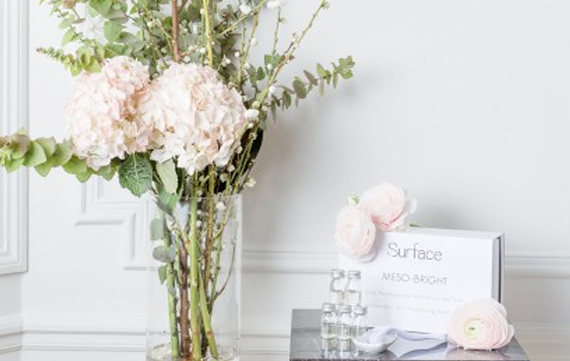 By continuing your visit to this site, you accept the use of cookies to offer you a better service.